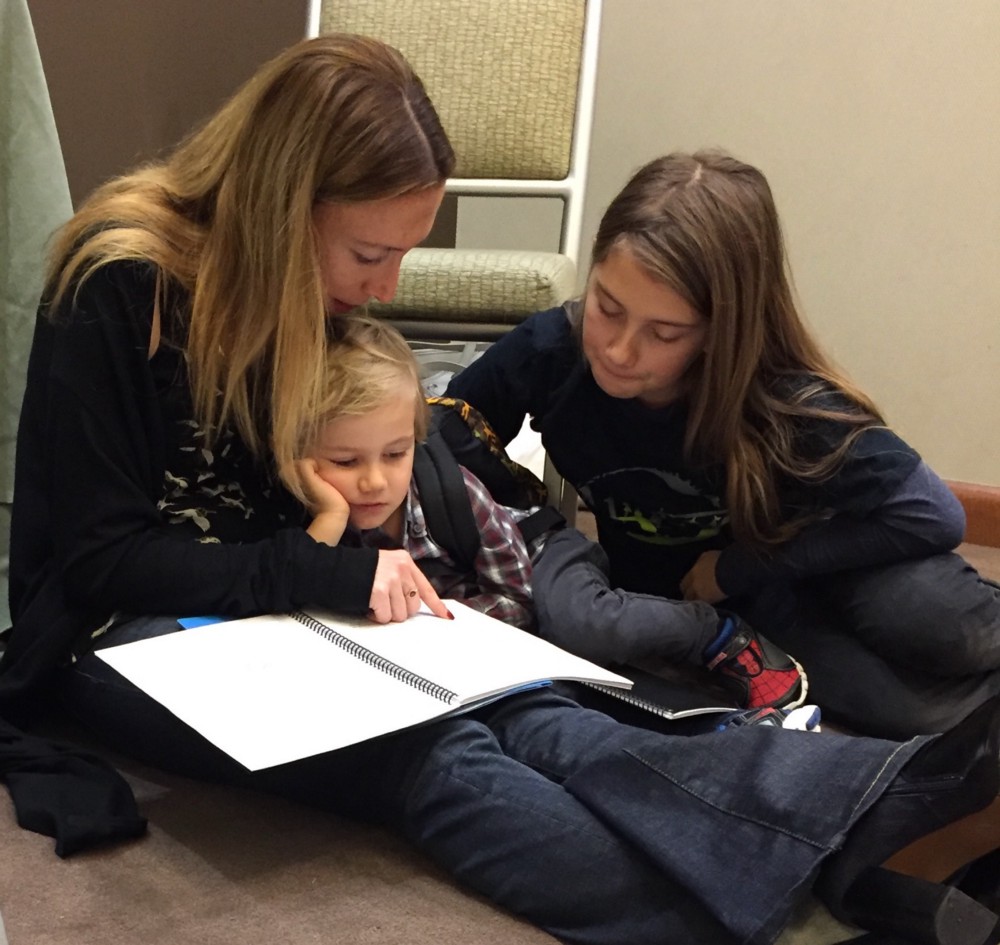 Some kids (and grownups) were forever changed by Amigos’ program, but what had happened? I followed many trails to seek the answer, and learned from a number of people, like Larry Dossey, Willis Harman, Scott Peck, and Elizabeth Kubler Ross. I made the search personal by engaging in psychological and spiritual growth processes like A Course in Miracles, Jungian Analysis, and meditation. I became a psychiatrist and worked at a world-famous institution, at least in part, so I could comprehend even more. In the end, I understood that these transformations were real for a number of people, but I still didn’t know the fundamentals of what changed them so dramatically for the better.

I also wondered why such transformation only seemed to happen to individuals, sporadically, and never deliberately in large groups of people, which had been my childhood vision. It was at that point that my best childhood friend told Teal and me about the Avatar course. He said it had been powerfully helpful for him, and that it was right up my alley. I was glad that my friend had so enjoyed Avatar, but I was too busy with my other activities to even consider doing the course. In contrast, Teal went to an Avatar course 11 days later. She took to Avatar right away and said it had served her immeasurably. Like my best friend, she said that I had to do Avatar because it was what I was looking for. I dismissed her encouragement as I had his. There was no guarantee that I would have anything close to what they experienced. By then I firmly believed that personal transformation was individual, unpredictable and fundamentally unknowable.

Four years later, on Halloween, I had lunch in West Hollywood with Teal and two of her friends from Avatar. The waitress was wearing a Medusa wig, the one with all the snakes. Teal and her friends told me their experiences of Avatar, their faces bright in the glow of remembering. During that lunch, something clicked, and the feelings of excited anticipation came flooding back. Did I dare hope that Avatar might be the thing that would usher in the magnificent changes I felt to be so imminent when I was a child? I decided to do the course. The 3 weeks I had to wait before the next Avatar training seemed like an eternity. I could barely contain my excitement.

My days on the Avatar course were filled with expectancy. Would I see glimpses of this world I had felt but never quite seen? How would it happen? Would it be now?

During the Avatar initiation, I was gently led to see that the ways that I had defined myself served as barriers to knowing who I truly was at my core, who we all truly are. As each identification was considered and then proven false, I could see more and more of my true self. I was none of the many things that I thought I was. The process was effortless and enjoyable. It was straightforward, and I easily realized that, as Harry Palmer puts it, “I am not that, not that, not that either.” When I released all those things I had considered to be me, what remained was a pure, joyful and undefined expression of beingness, a feeling not unlike when my parents replaced the sunroom louvres with those big bright windows. Simple. Grand. Light.

Flying back from Austin to Kansas City at the end of the course, I found myself at a Southwest Airlines gate at Love Field in Dallas, my layover city. When I was in medical school in Dallas, I had often flown from Love to my family home in Houston. This time was different. The gate was quite crowded. Our flight was delayed, and people from several flights were jammed together. Yet all was in order, and no one was upset. People talked with each other, or sat quietly, or stood patiently. There was a mother playing a card game with a child near my feet, no worry about being stepped on. It was just as I had known it would be, everything in harmony, everything okay. But what had changed? Did the world transform during my time away? Was it like this all along, but I couldn’t see? Were my eyes opened to a new reality? Whatever it was, it was what I had felt as a child. My vision was indeed a reality. I had found it, and I knew we all could be living this! In fact, I was living it, even in an airport.