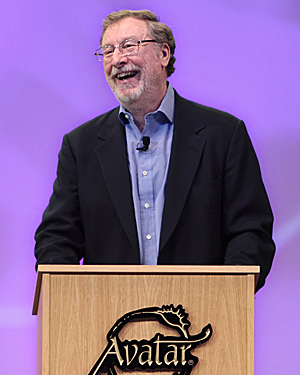 Harry Palmer is a pioneering author, teacher, and speaker dedicated to the spiritual awakening of humanity.

He is the creator of personal development courses that provide step by step tools, processes and instruction that result in long-lasting and real awakenings.

A former New York high school teacher, Harry launched a spiritual development workshop in 1987 to train participants to recognize limiting beliefs, and to create reality deliberately. The Avatar® Course and subsequent training courses have since been taught in 150 countries to well over 100,000 people. His books have been translated in over 30 languages and his talks have half a million views on YouTube.

"My plan is simple: help the people next to you wake up beyond their Darwinic mind dream. And after they realize who they really are, where they are, and what is happening, show them how to pass the lessons on."

"What is the real work to be done on this planet? It is to make ourselves more aware, to remind ourselves that our essential nature is nonviolent, and to increase the amount of compassion and cooperation on the planet."

Harry graduated with a Bachelor of Art in English from Ithaca College in 1969, earned a Masters in Science of Education from Elmira College in 1971.

Harry is an avid reader and an enthusiastic researcher of many subjects across all topics of human civilization. From farming practices (he maintains a small biodynamic farm of tilapia, chickens, dogs, vegetables and many native wild creatures), to computer engineering (he’s a coder), to understanding the rituals and values of world religions (he is most influenced by a daily Buddhism practice), he is interested in what makes societies and individuals thrive. Most of all, Harry is committed to contributing to the creation of an enlightened planetary civilization.

The best books to learn about Harry's life are his first book, Living Deliberately, his 2011 book, The Avatar Path, and his newest book, The Avatar Legacy. His numerous books, publications and training materials expand beyond personal growth and well being, into the spiritual journey of discovering your life's purpose.

Harry is active on social media through the Avatar Legacy Facebook group. 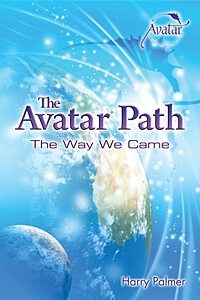 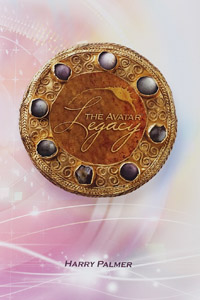 Check out all of Harry’s books in the Store. 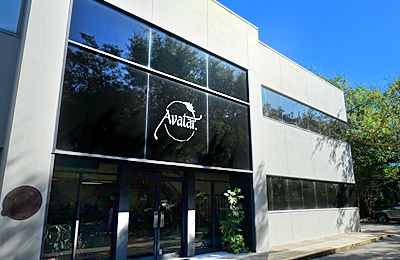 The mission of Avatar in the world is to catalyze the integration of belief systems. When we perceive that the only difference between us is beliefs and that beliefs can be created or discreated with ease, the right and wrong game will wind down, a co-create game will unfold, and world peace will ensue.

Harry talks about his experiences during the Florida hurricanes, his challenges as an organic gardener, and the sometimes dangerous route to higher consciousness. With these and other humorous, thought-provoking stories, he weaves a modern allegory of spiritual awakening.