Enlightened Consciousness: An Awakening Right for You 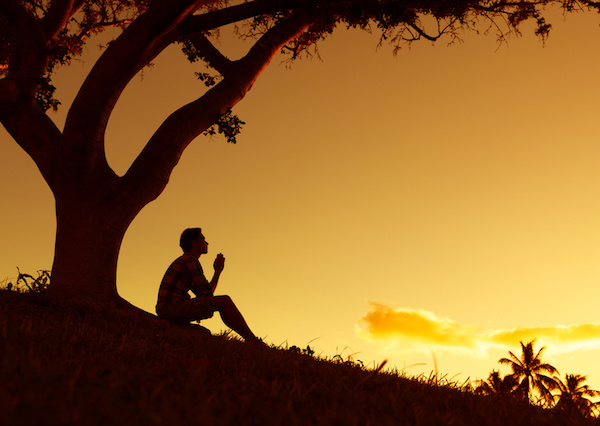 Enlightenment is the crumbling away of untruth.

Enlightened consciousness, then, is a phrase that might be interpreted as "the understanding of awareness." The term—and the philosophy itself—carries infinite layers of meaning. Each layer adds depth, nuance, shades of meaning that vary among individuals.

The definition varies because each of us is a spark in an infinite universe, unique and shaped by our experiences.

But it is also true that our Selves (intentionally capitalized!) are interconnected in a cosmic weaving beyond comprehension.

That very incomprehensibility forms the path to awareness of the infinite. It's a journey of spiritual growth that fundamentally changes who you are.

Because the journey inward and the resultant expansion of consciousness are inherently individualized, let's examine some of the commonalities, some of the sights, and some of the rewards.

Let us seek not the what but the how and why. Then you can decide if you're ready for an awakening like nothing you've ever experienced. 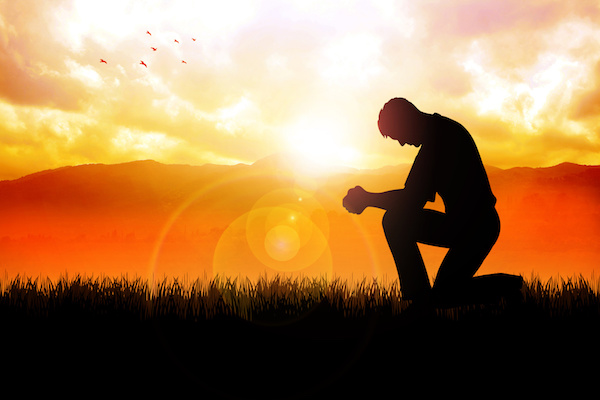 While this can be great for many reasons, it's not always the best environment for finding inner peace. And it doesn't help that our society is constantly pressuring us to elevate our careers and improve upon our material possessions.

As this obsession with work and money continues to weigh down on us, it becomes harder and harder to feel like there's time to find inner peace.

But here's the thing: inner peace isn't just some temporary mindset you can access whenever you please. Inner peace is a state of being that is necessary for our happiness and overall well-being.

But, with the inevitable chaos of our daily lives, it can be a struggle to find that inner peace.

So how do you do it? And more importantly, why does finding inner peace really even matter?

Let's take a look at the top 10 reasons why finding inner peace matters and what you need to do to find it.

Life's Great Personal Quest: Figuring Out Who I Am 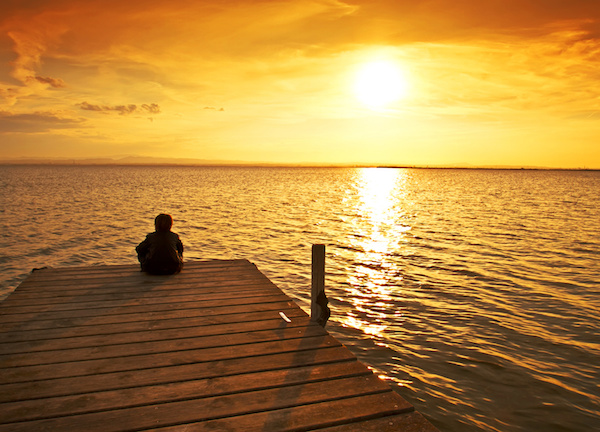 At some point in life, each one of us has pondered who I am.

It's a question that is central to religions, literature, psychology, and many other areas of life.

From the time we are children, though we see ourselves as the center of the world, we wonder about ourselves constantly.

As children, when someone asks us who we are, we often answer with our name.

That seems to be the answer, right?

As we get a little older, we understand that we are part of a larger unit so we add a little detail to the question. We say our name, then add in other aspects of our lives. We have a sister, a brother, an uncle, or an aunt. 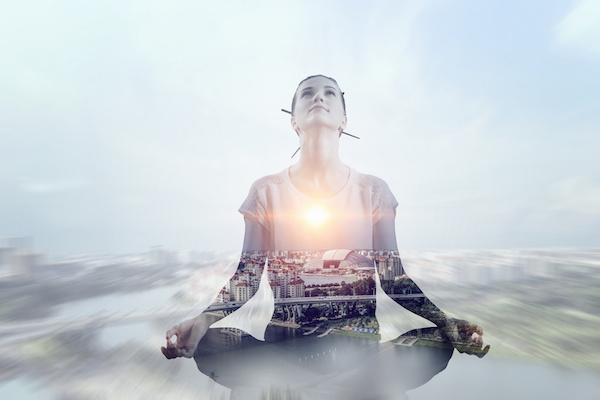 Right now more than ever, the world needs us to raise our self-awareness and individual potential. By doing this, we can promote the change that our planet desperately needs. If we can learn to realize our full potential, we will be rewarded with a lifetime of mental actualization and enlightenment.

A higher understanding of the self and the world around us is what the Avatar® course aims to achieve. By examining your individual belief system, we will help you alter the things you wish to change about yourself. Freeing you from the mental restraints that have held you back will help you achieve full self-empowerment.

In order to fully understand the Avatar's goal, it may help to learn more about the roots of this type of life philosophy. The Human Potential Movement has heavily influenced the type of self-fulfillment taught by Avatar.

Let's examine this movement to get a better understanding of the Avatar's principle intentions.

Deliberate Living: One Conscious Step at a Time 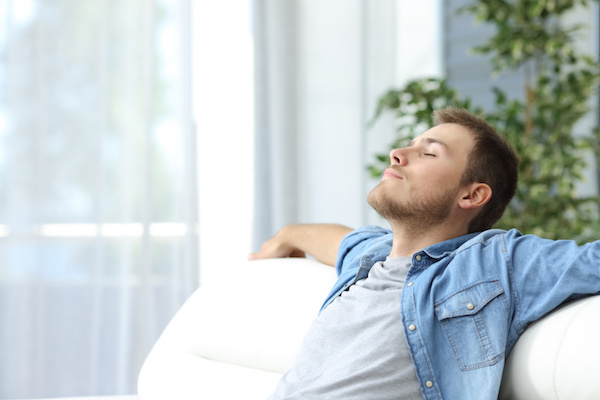 “I went to the woods because I wished to live deliberately, to front only the essential facts of life, and see if I could not learn what it had to teach, and not, when I came to die, discover that I had not lived.” -Henry David Thoreau

When Thoreau embarked on his famous journey to Walden Pond, notebook in hand, leaving the world behind, he did so because of a wish not to waste his life.

Thoreau's teachings demonstrate an acute knowledge of life's fleeting nature, of our brief "hour upon the stage" (to quote another famous fella). They spoke of a man desperate to find meaning in each breath and, in lieu of that, they spoke of a desire to create meaning.

Most importantly, though, it takes time.

The following is a simple guide to beginning this journey and achieving a life well-lived.

The Value of Owning Your Life (And Your Mistakes) 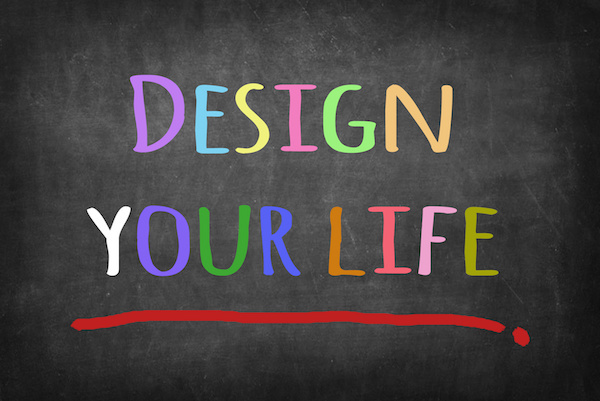 Some people may be "okay with the way things are going." But, they aren't truly satisfied with what they're doing.

How do you feel about owning your life?

What do you think when you hear about other people owning their own lives? Owning your own life may sound scary or like it's too much responsibility. However, it's actually the key to ultimate freedom.